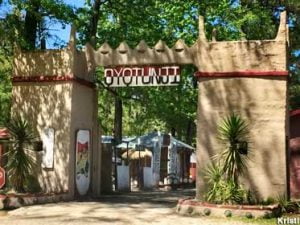 We want to use the opportunity of Black History Month (BHM) to recognize a vital piece of black history. Established in 1970 in Sheldon, South Carolina, by Walter Eugene King, Oyotunji is a religious and cultural community for African American practitioners of the Yoruba faith. Entering Oyotunji African Village, there is a conspicuous sign in Yoruba and English. 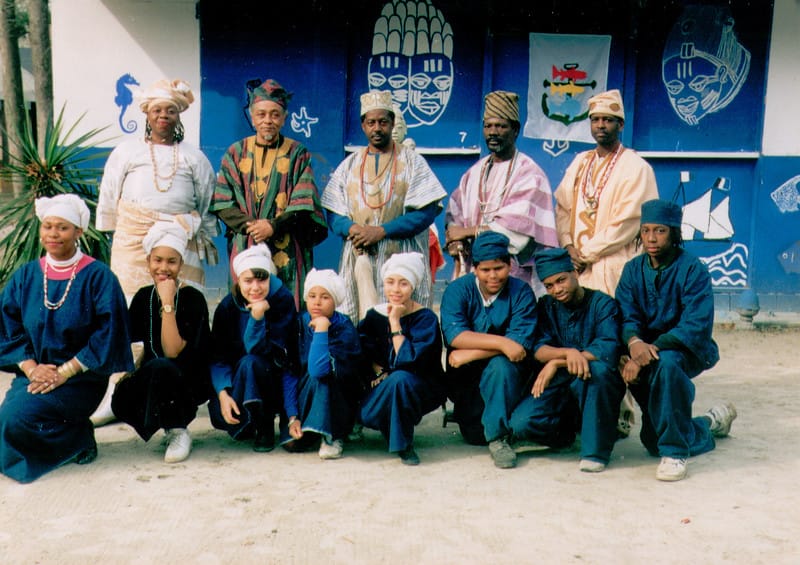 The sign reads, “You are leaving the United States. You are entering the Yoruba Kingdom. In the name of His Highness King Efuntola, Peace. Welcome to the sacred Yoruba Village of Oyo Tunji. The only village in North America built by Priests of the Orisha Voodoo Cults as a tribute to our Ancestors. These Priests preserve the customs, laws, and religion of the African Race.”

Today, there are over 300 priests initiated into this lineage. The African Theology Archministry, founded by Osejiman Adefunmi in 1966, serves as the unifying organization for the village. The village, governed by an Oba and the community’s appointed elders, is committed to the teachings of the Yoruba tradition. 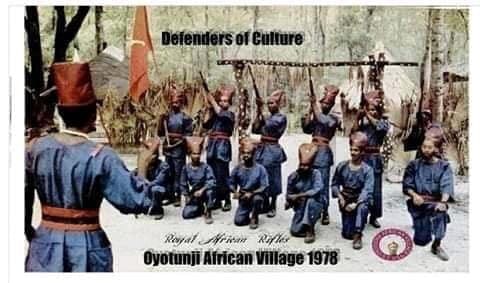 The Kingdom of Oyotunji African village continues to promote an appreciation of the Yoruba culture and the grandeur of the people. Oyotunji festival with films, books, and coming-of-age rites is an annual event.