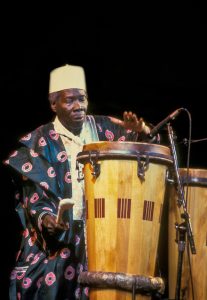 Before Rosa Parks Was Babatunde Olatunji

Babatunde Olatunji was among the early generation of Africans who played a significant role in the fight for equality in America. Three years before Rosa Parks, Olatunji had protested racial segregation in the southern states of the United States.

Olatunji was born in Lagos State to a Yoruba family. He was among the personal guests of Dr. Martin Luther King Jr when he gave his famous; I Have a Dream speech. Dr. King’s guests included prominent figures such as Harry Belafonte, Sidney Poitier, and James Baldwin. 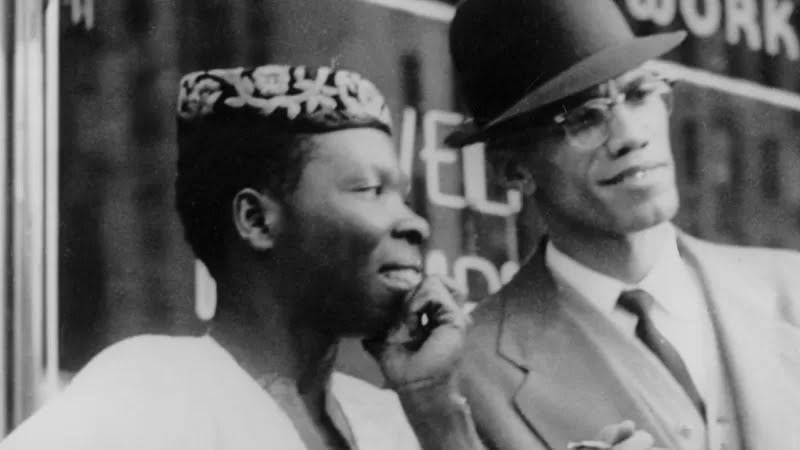 Olatunji came to Morehouse College on a scholarship in 1950. While in Atlanta, he became an elite drummer, releasing 17 studio albums, including his first album Drums of Passion, released in 1959. However, Olatunji encountered racism as a student at Morehouse. Yet, he took pride in African culture through his music. He played African music at university functions and in churches across Atlanta.

As president of Morehouse students’ body, Olatunji organized to challenge the south’s so-called “Jim Crow” laws. He led a group of students boarding a racially segregated bus wearing African clothes. He was a pan-Africanist who worked to unify Africans and African Americans.

In 1960, Olatunji attended an event in Harlem to mark Nigeria’s independence in the company of Malcolm X. He died in Salinas, California, on April 6, 2003, one day before his 76th birthday.