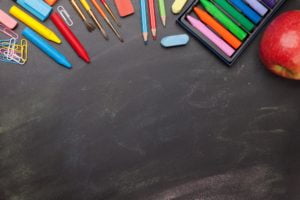 How Socially Integrated Are Nigerians in Diasporas?

There are many definitions of and ideas for social integration, but Wikipedia’s is simple and clear: “Social integration is the process during which newcomers or minorities are incorporated into the social structure of the host society.” On behalf of Nigerian Parents magazine, I set out to track the extent to which Nigerians are socially integrated in their host society. The result was just as revealing as it was surprising. There are two major misconceptions that Nigerians have about other people’s cultures:

Some scholars have argued that, over successive generations, immigrants would be assimilated into the culture of their host society. But other scholars argue that immigrants could maintain their culture or even reshape host societies into multicultural places. Why is understanding social integration important? Because, in some instances, social integration has been related to economic and educational opportunities.

Members of minority groups often use social integration to gain access to economic and educational opportunities and, in most cases, services and rights available to the mainstream. Therefore, it is important to make concerted efforts to socially integrate into a host culture. The less the population of Nigerians in a host society is, the more integrated into the mainstream they are. On average, Nigerians in these places do better than others in host societies with Nigerian populations.

If you have any opinion on this article or stories of social integration in your culture anywhere in the world, feel free to share them with our audience.