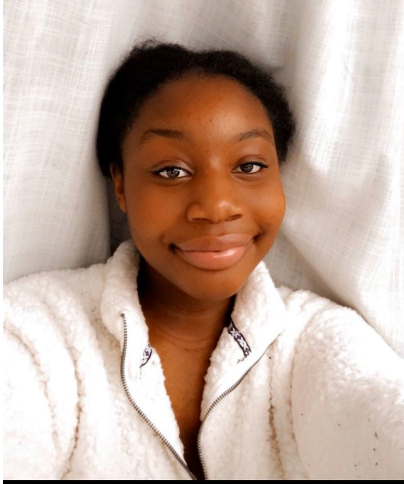 As time went on, the stories became persistent. The information being passed around seemed to be converging and were starting to sound similar. It felt like the virus had completed its conquest of China and Italy and was getting closer and closer. The number of reported cases in the United States grew. Then the number of cases in Massachusetts inched upwards. There was even a case in my town. Things were getting worse. Fear was starting to circle my heart.